Seeking Birth Family
Is there a story about adoption that you just read that must be shared?
Collecting and archiving the many ways adoption makes news.
Read more >
>> Woman Shot in the Head During the Las Vegas Massacre Fights For Life in Hospital 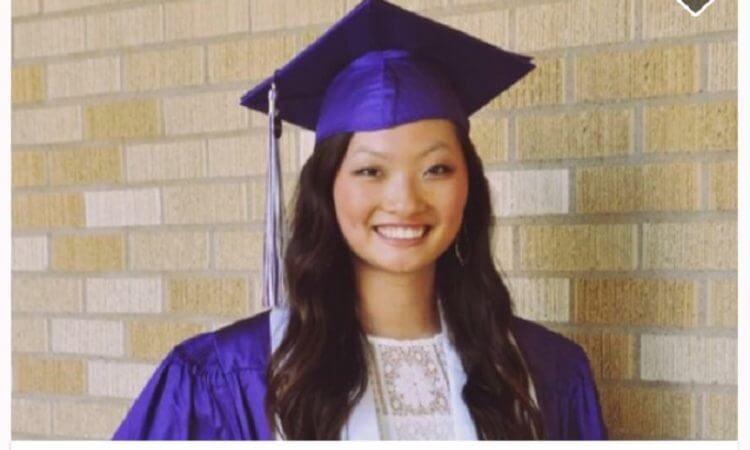 Sunday night’s mass shooting at Mandalay Bay Resort in Las Vegas took the lives of at least 59 people. The shocking attack, which is said to be the deadliest mass shooting in modern U.S. history, also left 500 others injured. Among those hurt was Asian American Elle Gargano, who is now fighting for her life in […]

When The Parents Are White, The Child Is Black, And The Churches Are Segregated

Chelsea Beck/NPR Anyone who looks a little — or a lot — different from their parents is used to being asked nosy questions: Whose kid are you? Where did you come from? Where do you belong? Those questions can be even more pervasive when you don’t look like anyone in your community. So is there […]

An Orphan’s Odyssey: From South Korea to Minnesota and Back Again

OUTSIDE SEOUL, on a train platform in Uijeongbu, his mother shields him, tucking his tiny body against hers, as people spit and throw garbage. She tells him not to listen, but how can he not? They scream and shake their fists — some from the train’s open windows, others from the crowd that closes around […]

It was a billion to one odds, but when one mother had a gut feeling, she found out she was right. Two girls, born in two different cities two hours apart from two different orphanages in a country with over 1.3 billion people share an incredible connection. The phrase “it’s a small world” couldn’t be more true. […]