Seeking Birth Family
Is there a story about adoption that you just read that must be shared?
Collecting and archiving the many ways adoption makes news.
Read more >
>> Adopted child, deported adult: The ‘American’ living in India without an ID for 9 yrs 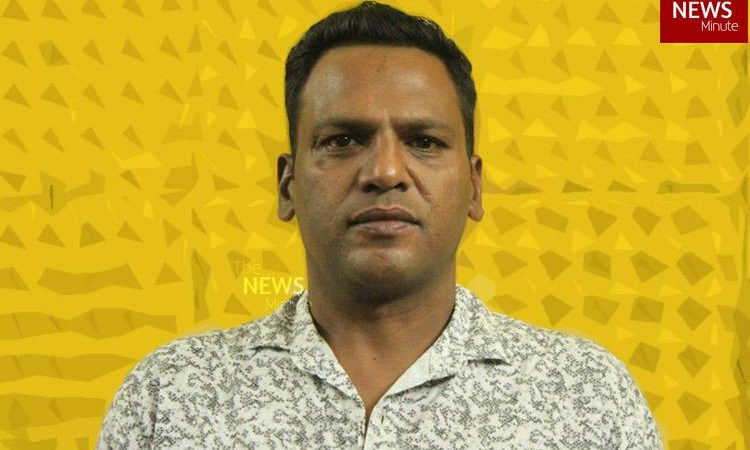 Adopted child, deported adult: The ‘American’ living in India without an ID for 9 yrs

“I was told I was going to Mumbai. The next thing I knew, I was in an airplane, seeing snow outside,” says Wazulu, recounting the fateful day in 1989. Originally from Bengaluru, the 42-year-old was adopted by an American couple that year. 12-years-old then, he had been living at an orphanage in Bengaluru. Wazulu lived […] 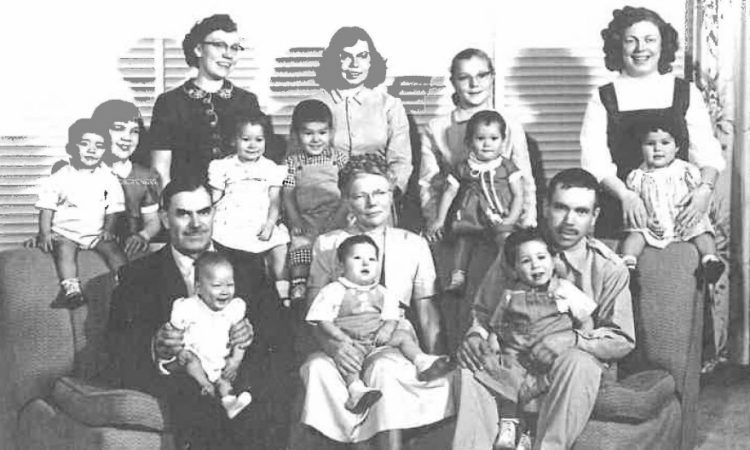 I was born on January 14, 1978, in Seoul, South Korea. Two days later I ended up at Korea Social Service, an orphanage in Seoul. On July 6, 1978, I arrived at Minneapolis International Airport into the loving arms of my adoptive parents, facilitated by Lutheran Social Service in Minnesota. My adoption was finalized on […] 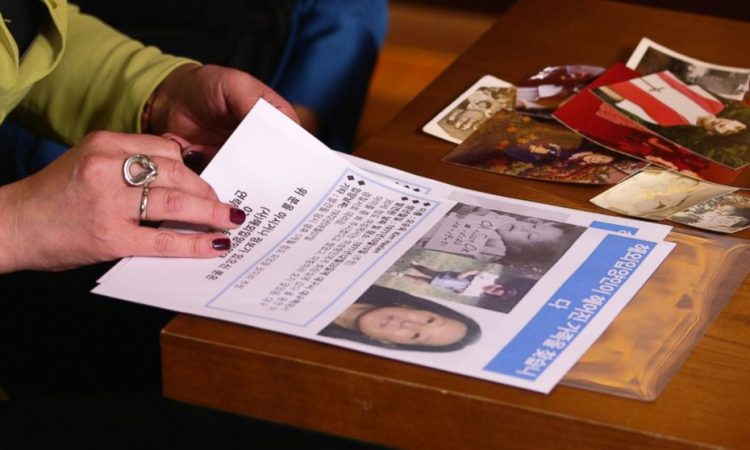 After nearly five decades of living without knowing each other, two South Korean-born sisters embraced each other at a subway station in Daegu, a city 180 miles outside of Seoul, thanks to a DNA test. “The chances of finding each other really are one in a billion without taking a DNA test,” Rafi Mendelsohn at […] 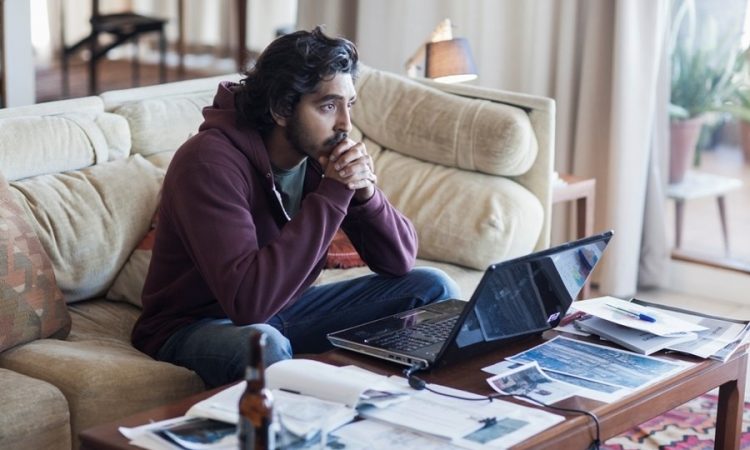 Holly Richardson: Connecting with our families, warts and all, is a basic human need

In 1986, a five-year-old boy, Saroo, lives with his mother, his younger sister and his older brother in Kwandwa, India. One night, he goes with his brother Guddu to the train station, falls asleep in an empty train and ends up thousands of miles away in Calcutta. Eventually, he is adopted by an Australian couple […] 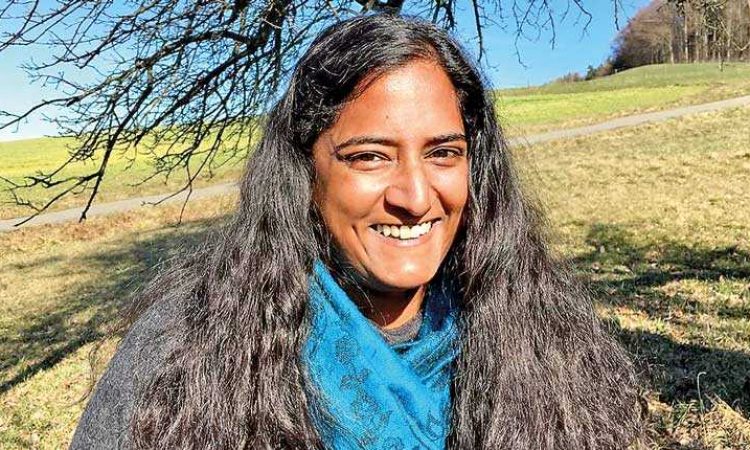 Chasing a lie from Switzerland to Sri Lanka

Having booked her dream vacation to Sri Lanka, complete with an Ayurvedic retreat, Olivia Ramya Tanner, who grew up in a Zurich suburb, thought it might be fun to use the opportunity to find her birth mother. This was back in April 2016. The Swiss woman, who works for an IT company, hired a private […] 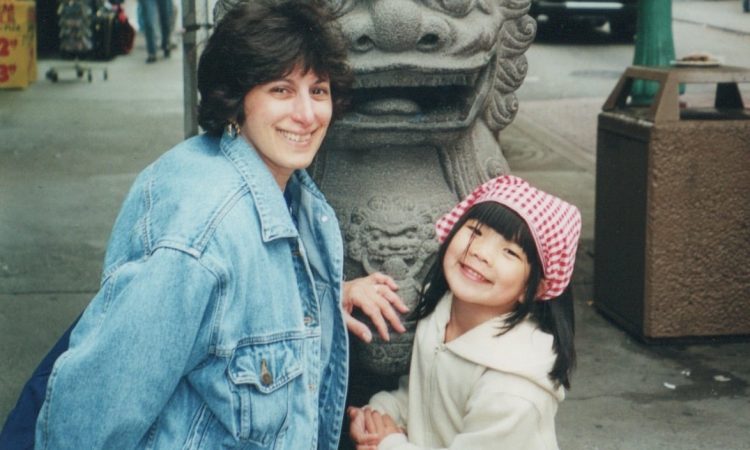 There aren’t many things I recall from my seventh-grade English class, but one memory is particularly vivid. I’m standing at the front of the room, accompanied by two other kids: one of my many white peers and the only black boy (and only other student of color) in my grade. We’ve been called upon by […] 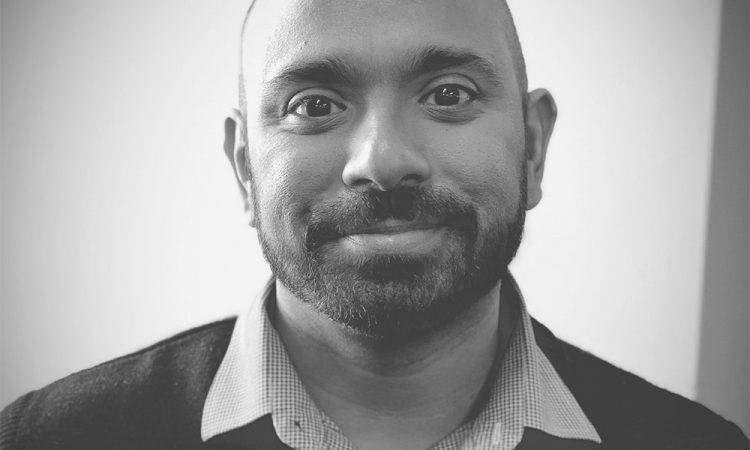 Ian’s Story: Standing in the Gap

Ian Forber-Pratt went to the courthouse in 2009 to begin his first case as an Extreme Recruiter. He entered the courtroom to the sound of screaming. Ian backed against the wall as Mallory*, age 14, was wheeled out of the chamber, strapped down to a gurney. In many ways, Mallory was typical of the kids […] 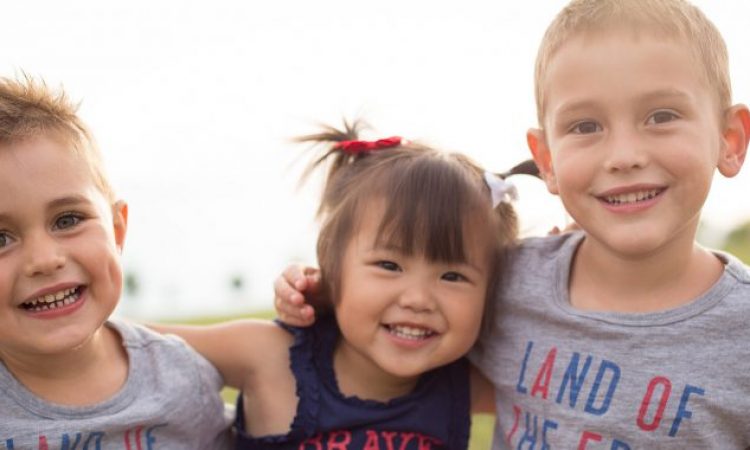 Asian But Not Really – An Adoption Story in China

In 1992 the Chinese government passed a law allowing international adoptions of Chinese orphans. A central adoption authority which oversaw the programs and decided on the rules for adoption was set up, and the procedure of adopting Chinese orphans could begin. Two years later my parents flew across the globe to pick up their adoptive […]