Seeking Birth Family
Is there a story about adoption that you just read that must be shared?
Collecting and archiving the many ways adoption makes news.
Read more >
>> My Adoptive Parents Hid My Racial Identity From Me For 19 Years 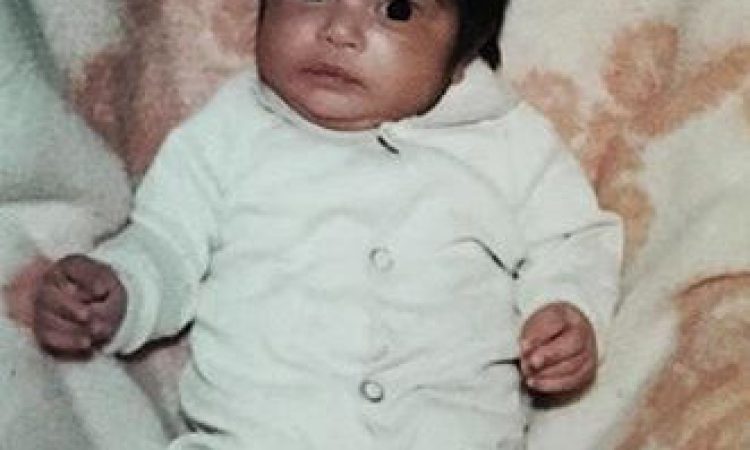 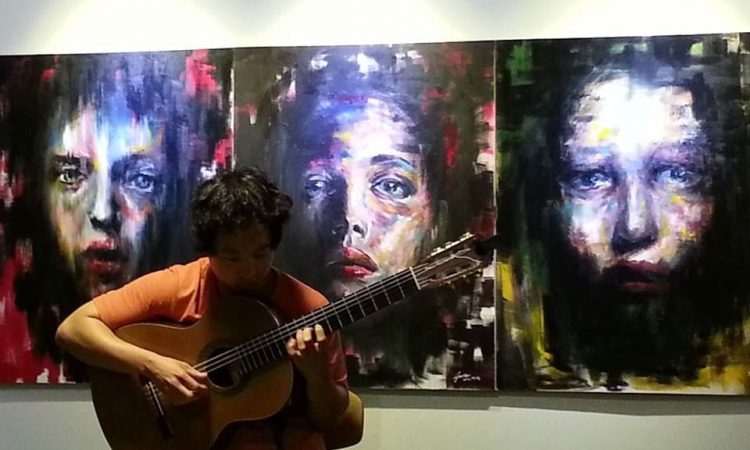 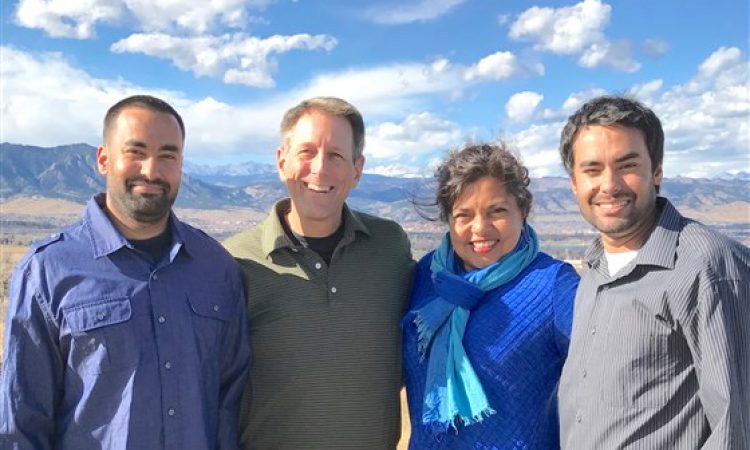 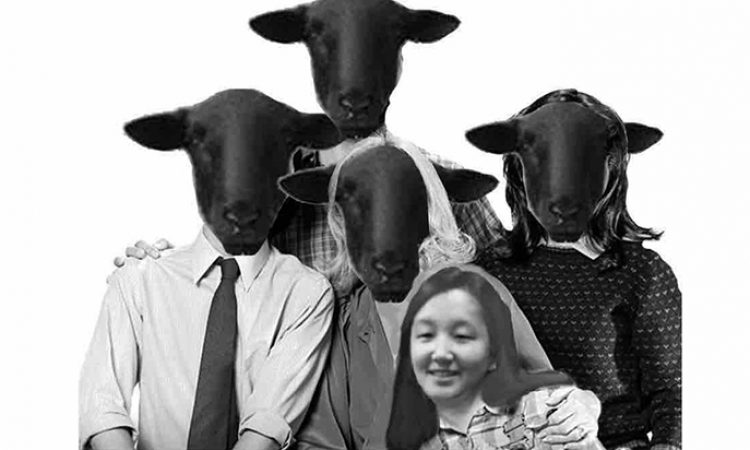 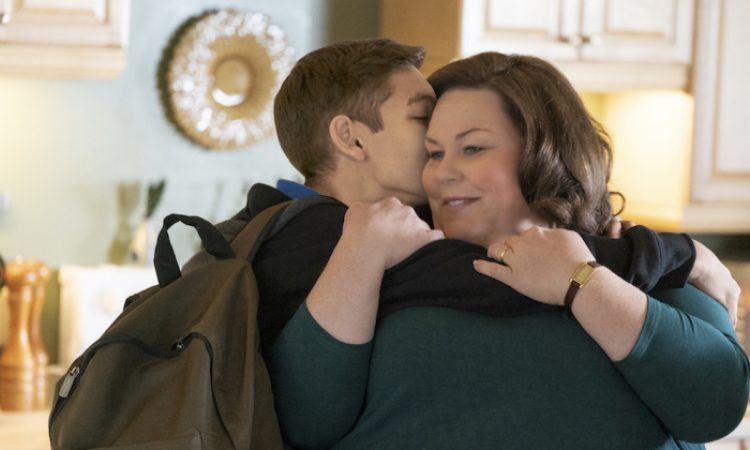 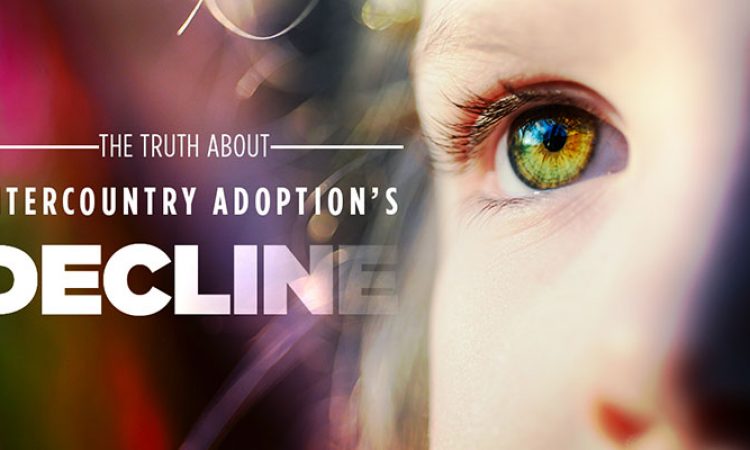 In a recent flurry of articles, the National Council for Adoption asserts that the State Department is responsible for the plummeting number of intercountry adoptions. They are wrong. In fact, nothing could be further from the truth. There are a multitude of reasons international adoptions to the United States and all other receiving countries have […] 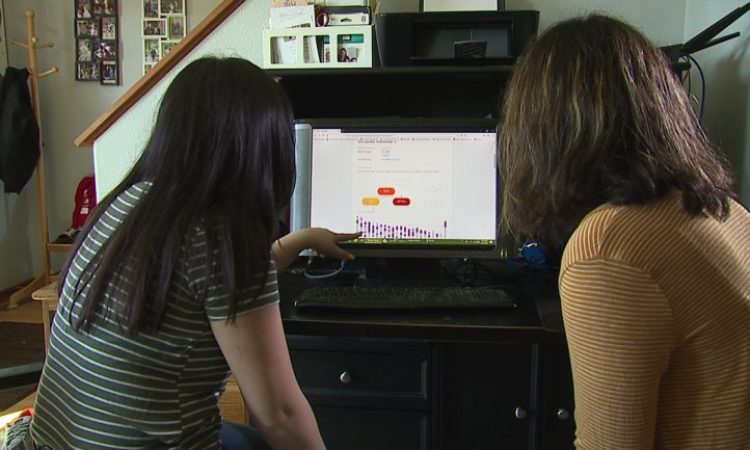 JEFFERSON COUNTY — It’s a meeting that was more than 15 years in the making. Now, one local family is coming together in ways they didn’t know existed after a simple test ended in a sweet surprise. Even if it weren’t captured on cellphone video, Lydia Culhane and Alina Mayton will never forget the moment […] 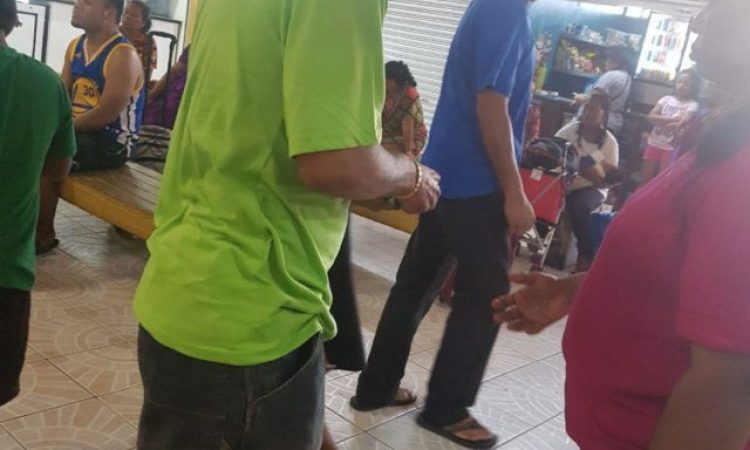 In its toughest criminal action to date to slow a thriving adoption pipeline to the U.S., the Republic of the Marshall Islands has charged a well-known adoption fixer with human trafficking, a potential 15 years prison sentence. The case centers on a January 2018 incident in which the fixer, Justin Aine, was stopped at the […]