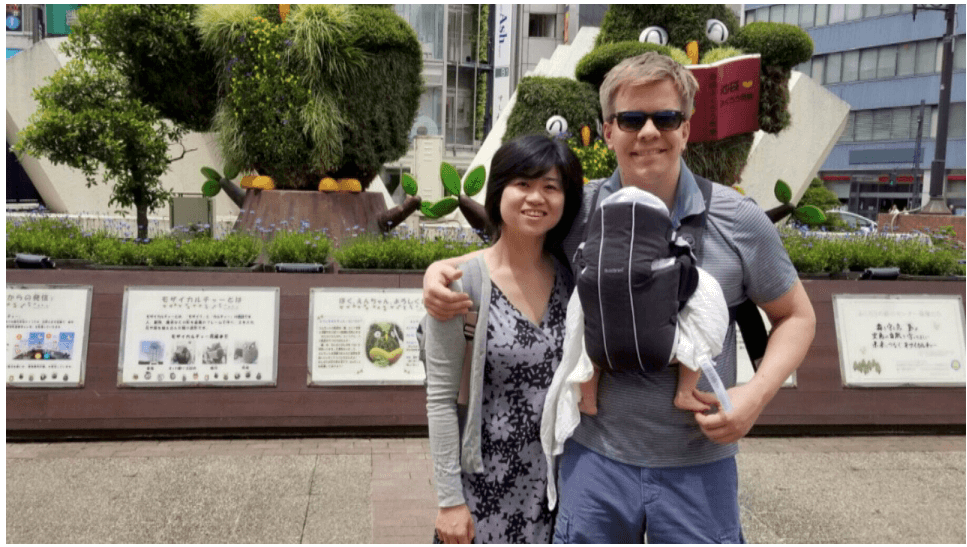 Five British Columbia families have been left in limbo after their bid to adopt children from Japan was derailed by the federal government, refusing to issue visas to allow them to bring their kids to their new home.

Ryan Hoag and his wife Wiyani are one of the couples. They say they’ve followed every order asked of them by adoption agencies in Japan and Canada, B.C.’s provincial government and the federal government.

But the couple says they’ve been left in the dark by government officials.

“Many weeks went by without answers from various governments, despite attempts to reach out,” Hoag told CTV Vancouver. “The only thing that the (federal) government has been able to point to is some statements made on a U.S. Department of State website that are specific to U.S. immigration.”

In a statement posted to the U.S. Department of State website, authorities say a Japanese court must grant a special adoption.

“In order to grant a special adoption, a Japanese court must find that the prospective adoptive parent (s) have met several requirements, including completion of a minimum six month period of trial nurturing,” the statement reads.

Hoag says the federal government has used the comments on the American department website as their justification for suspending visas.

The new father had to return home to work but his wife is still in Japan, caring for their three-month-old child.

He says his frustration lies with the Canadian levels of government.

“At the end of the day, the unfortunate thing is that it’s not something that Japan has done, it’s a made-in-Canada problem,” Hoag said.

Other parents say they just want the whole ordeal to end, as they struggle with caring for children in hotels far away from home.

Marcie Nestman and Lee Fodi are stuck in a Tokyo hotel awaiting a resolution, and say they just want to bring their adopted son home.

“We are living in a hotel room right now,” Nestman said from Japan. “It just breaks my heart.”

The lawyer representing the five families says the change in visa allowances is confusing.

“In one family’s case they actually had a visa issued on May 28 to allow their child to come to Canada and had it rescinded,” said Alex Stojicevic, an immigration lawyer.

Stojicevic says the families expected to be in Japan for a few weeks, but have now stayed there ranging from six to eight weeks.

“We have not found anyone in the Japanese government that has complained about the Canadian process. And we’ve asked ‘what’s the source of this other than the United States?’ We haven’t been told,” said Stojicevic.

The federal Immigration Minister said the government is communicating with the families.

“We are in contact with the families to make sure they understand what the requirements are,” said Ahmed Hussen. “So there’s a disconnect between what the Japanese government requirements were and what the organizations that were facilitating the adoptions were telling the families.”

For the families stuck in Japan, they say they’re standing strong in their bids to bring their children home.

“We will never give up on our child,” said Hoag. “We’ll do whatever it takes.”