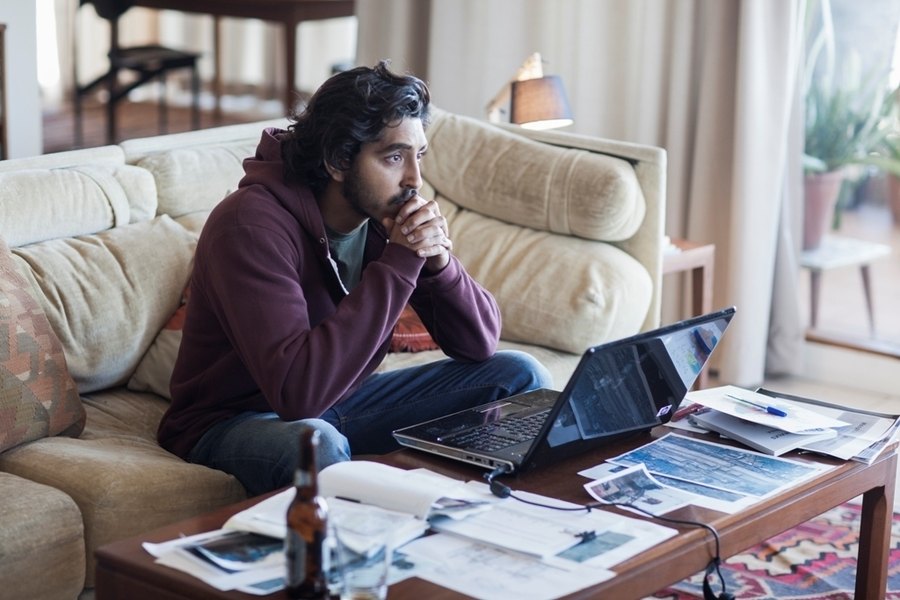 In 1986, a five-year-old boy, Saroo, lives with his mother, his younger sister and his older brother in Kwandwa, India. One night, he goes with his brother Guddu to the train station, falls asleep in an empty train and ends up thousands of miles away in Calcutta. Eventually, he is adopted by an Australian couple and, some 25 years later, he begins a search for his origins and with the help of Google Earth, is able to pinpoint the small town he came from.

The story might sound familiar. It is the true story of Saroo Brierly’s life and was made into a 2016 movie called “Lion.” I loved that movie.

As an adoptive mom to older kids from other countries, I know many of the issues faced by Saroo and his brother, Mantosh, who struggles with rage, mental illness and self-harming behaviors. I could also relate to their mother and how much she wanted to make a difference in the lives of children.

The movie did not sugar coat what extreme poverty looks like, nor the dangers that face children who end up alone, including potential trafficking. It also didn’t sugar coat adoption, either. Sometimes it’s hard and, as much as we might like to pretend otherwise, adoption always involves loss for the adoptees.

Saroo – who found out that his name was actually Sheru, meaning Lion, will be in Utah on Friday at 11 a.m. as a keynote speaker at RootsTech, the largest genealogical conference in the world and I cannot wait to hear him in person.

Today’s genealogy — or family history work — is not your grandma’s family history work. (Sorry, Grandma.) There is recognition of a variety of family structures, including same-gender relationships, adoption, blended families and more. There is no shying away from slavery, criminals in the family tree and babies of uncertain parentage in today’s family history world. But a willingness to acknowledge reality and to look for the richness and depth that can come from family stories.

Technology has enabled many more people to dip their toes in the research waters. No longer do you need to order micro-fiche, wait for it to arrive, use a special reader and hope you find the person you are looking for. Now, you can hop online and look at one (or more) of the literally billions of records now digitized.

On Wednesday, Ron Tanner gave some stats for Family Search, home of the world’s largest single family tree. There are 6.2 billion searchable names in historic records and 1.25 billion images. There are 3.8 million names being added each month. There are 1.3 billion sources, with 25 million being created each month. If you thought your family history was “done,” you might want to look again. There are a whole lot of new names.

I cannot claim to do anything more than dabble in family history, but I have enjoyed dabbling. I learned, for example, that my ninth great-grandmother was Susannah North Martin, hung as a witch in Salem, Mass., in 1692. You see, Susannah was known to be a troublemaker because she was an opinionated woman who didn’t much care for the local power politics, speaking out against corruption when she saw it.

The apple does not fall far from that tree…

Connecting with our families, warts and all, is a basic human need. It is now easier than ever to do that. See you Friday.