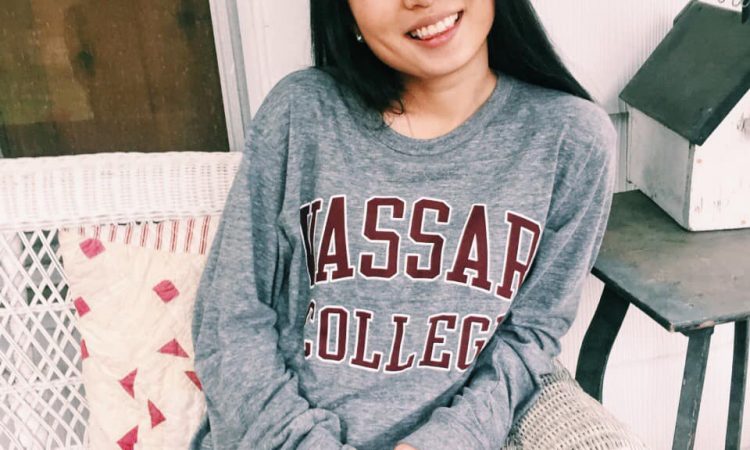 Also-Known-As is thrilled to announce the winner of its inaugural Adoptee Excellence Scholarship. We received fifty-six applications from across the country at a tremendous level of quality. Candidates were internationally adopted at various ages, from countries including China, Ethiopia, Guatemala, India, Jamaica, Korea, Latvia, Romania, Russia, and Ukraine. We were moved by young adoptees who […] 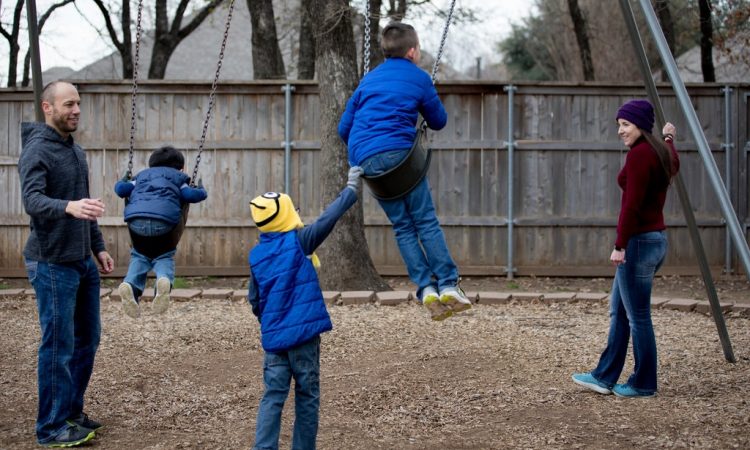 ‘Although My Indian Identity Isn’t Simple, It’s Mine’: Readers on Adoption That Crosses Cultural Lines

A newborn lands in Texas foster care, removed from her Navajo mother at birth because they both tested positive for methamphetamine. The time has now come to determine where she will live permanently: with her relatives on the Navajo reservation in Arizona, or with her 3-year-old brother, Zachary, who was adopted from foster care by […] 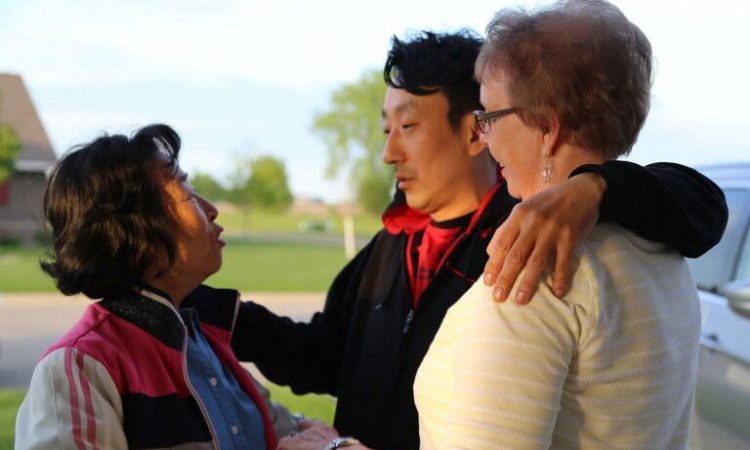 One Son Raised a World Apart Brings His Two Mothers Together

On a late Sunday afternoon, people weaved in and out at the Minneapolis-St. Paul airport, lugging suitcases with the usual faraway expressions. Many were traveling to see family and friends for the busy Memorial Day holiday. At the International Arrivals gate, three travelers appeared without fanfare – but their trip was no less significant. As […] 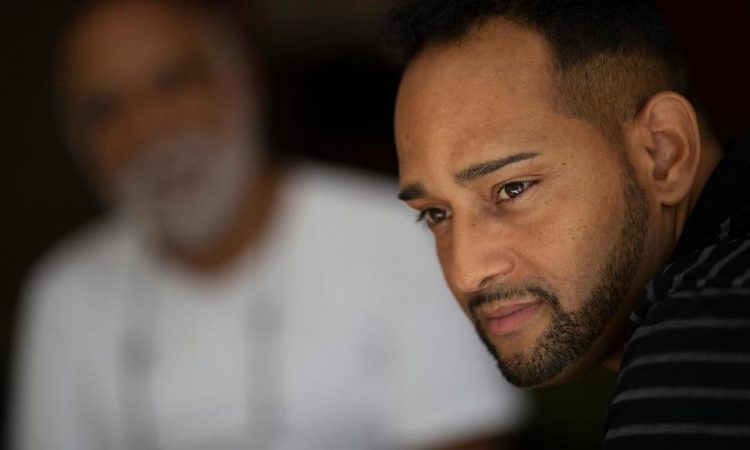 NITEROI, Brazil (AP) — Paul Fernando Schreiner paces around a sparsely furnished room, swatting mosquitoes from his arms and neck as he wonders if today will be any different from all the others. The heavy, dense air of this city across the bay from Rio de Janeiro feels insufferable, nothing like the dry heat of […] 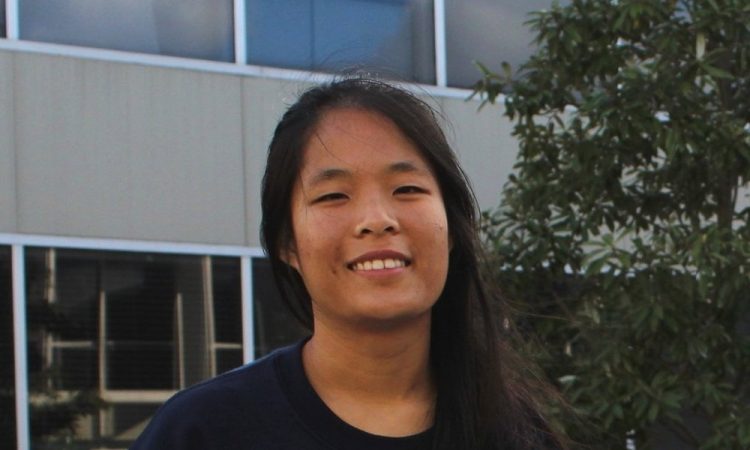 Mia: Let’s start off with just talking about your adoption story then move into the stereotypes of adoption by which we can dive into it more from there. Can you give me an idea on your own experiences with stereotypes and prejudice as an adoptee? And have you experienced any discrimination of any kind and […] 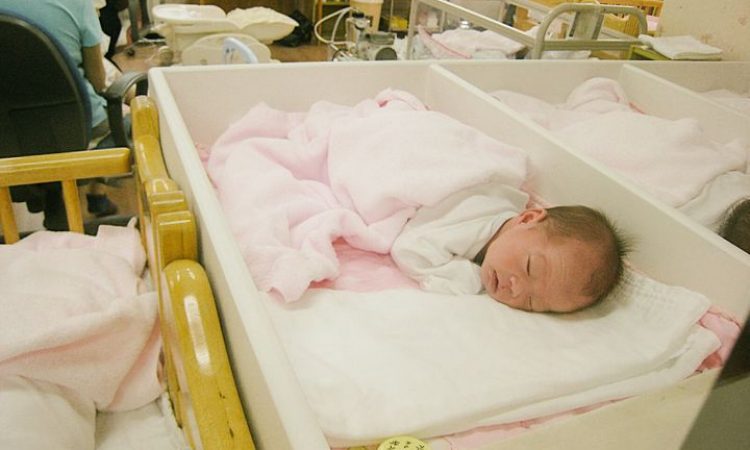 I’m Adopted And Pro-Choice. Stop Using My Story For The Anti-Abortion Agenda.

Although anti-abortion activists don’t know me personally, they use my story in their arguments ― rewriting it to paint me as one of the “unwanted” children “saved” by adoption. People often conflate adoption and abortion as opposite sides of the same coin, despite research that shows women, for the most part, do not choose abortion […] 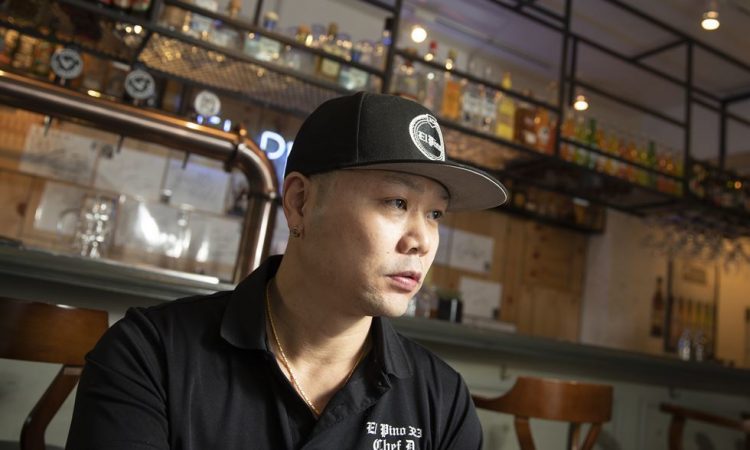 Shops in the Gyeongnidan area in Itaewon, Seoul, have been closing down one after another as tenants face tough times. The 55,000 square meter area from the military finance corps to the Grand Hyatt Hotel was once a vibrant, crowded district. Owing to the cosmopolitan nature of the neighborhood, craft beer, interesting stores and foreign […] 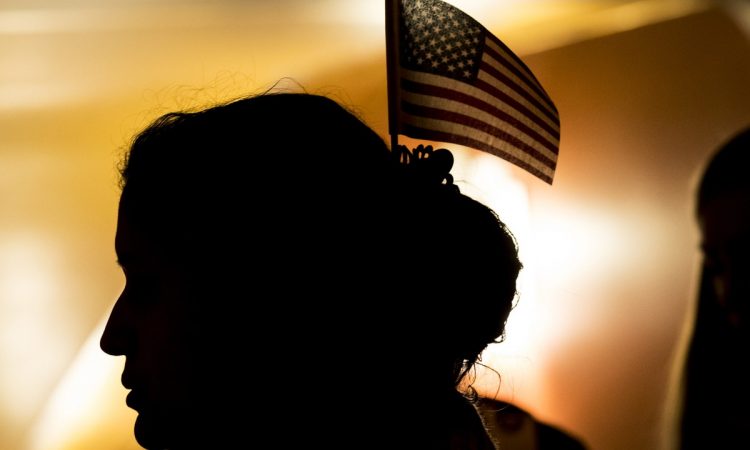 Some Adoptees are Undocumented Because Their Parents Forgot to Fill Out A Form. Now Congress is Taking Action.

Estimates hold that some 25,000 to 49,000 people who were adopted by American parents as children but live without citizenship — often the result of failure to fill out a single form at the time of their adoption. Two members of Congress are looking to finally grant these undocumented adoptees citizenship. On Tuesday, Reps. Adam Smith, […]