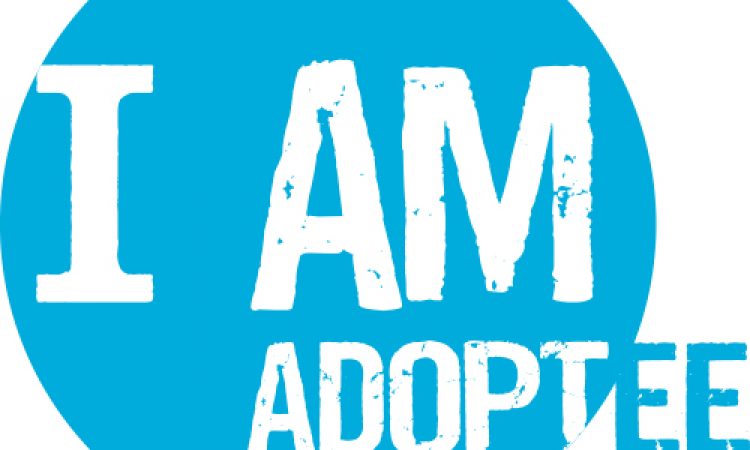 For 27 years, Evis Vejseli held a secret in her heart. It sometimes made her cry, which she passed off as exhaustion when her daughter, Anxhela, asked her why she wept. But Anxhela sensed it was something more, and occasionally, inside the walls of their home in Greece, her mother would tell her that someday […] 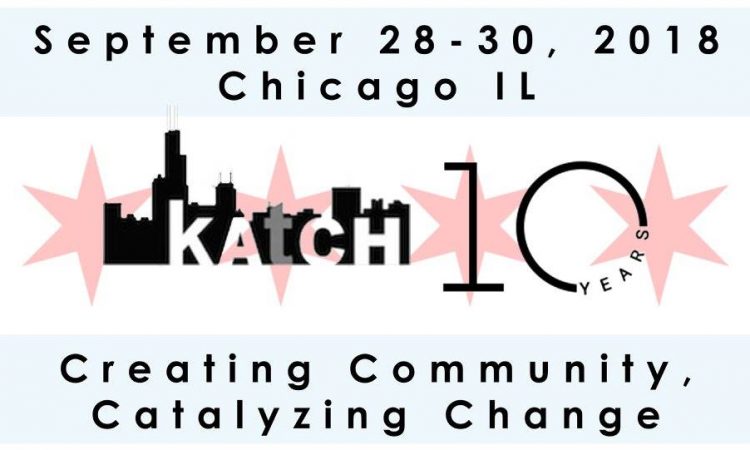 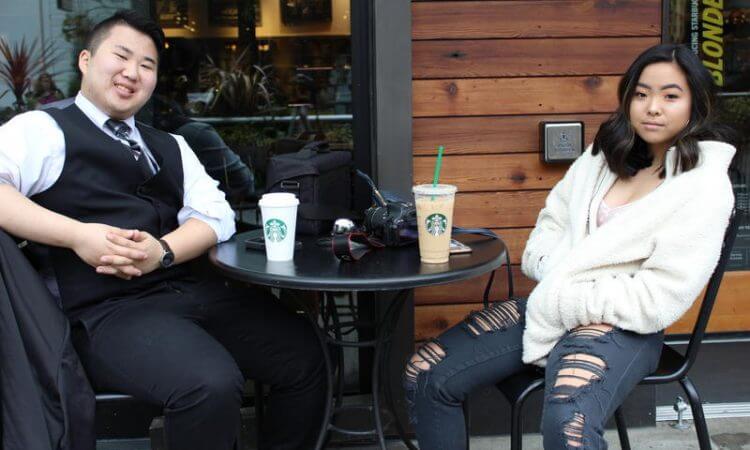 ‘Two whites don’t make a Wong’: Feeling like an outsider as an interracial adoptee

I’ve always known I was adopted because I have white parents. In school, people talked about what traits they got from each of their parents: their eyes from their mom, their hair from their dad, their personality a mix of both. I envied them. When I was five months old, I left Seoul, South Korea, […] 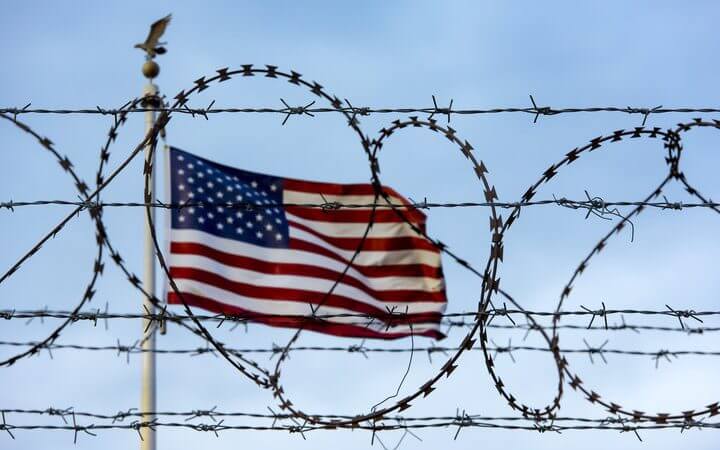 Why Families With Adopted Children From Foreign Countries Are So Afraid

As the family separation policy unfolds on the United States’ borders and our news feeds fill with photos and recordings of anguished infants and toddlers crying out for their parents, there is a slice of the American public for whom the reaction goes beyond mere gut-gripping loathing: those of us whose children were born in other […] 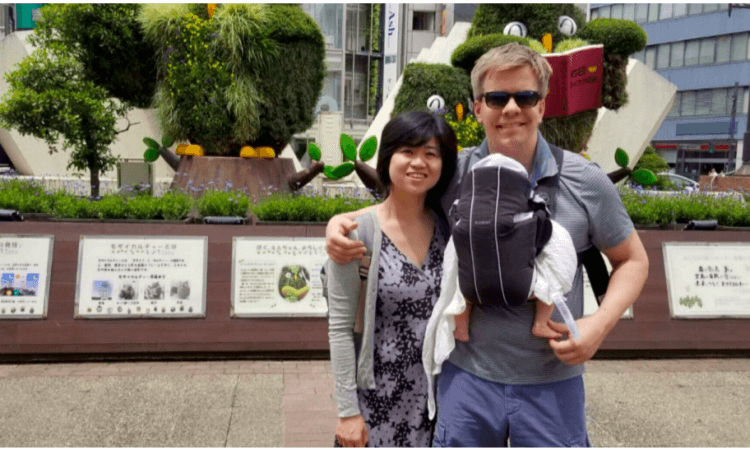 B.C. families adopting from Japan in limbo after visas refused

Five British Columbia families have been left in limbo after their bid to adopt children from Japan was derailed by the federal government, refusing to issue visas to allow them to bring their kids to their new home. Ryan Hoag and his wife Wiyani are one of the couples. They say they’ve followed every order […] 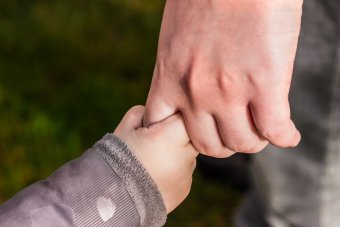 International adoption advocates are warning it will become much harder for people to track down their biological families as Government funding will soon run out. The charity International Social Service helps reunite people adopted from overseas with their birth parents. The organisation said over the past two years, money from the Coalition has helped hundreds […] 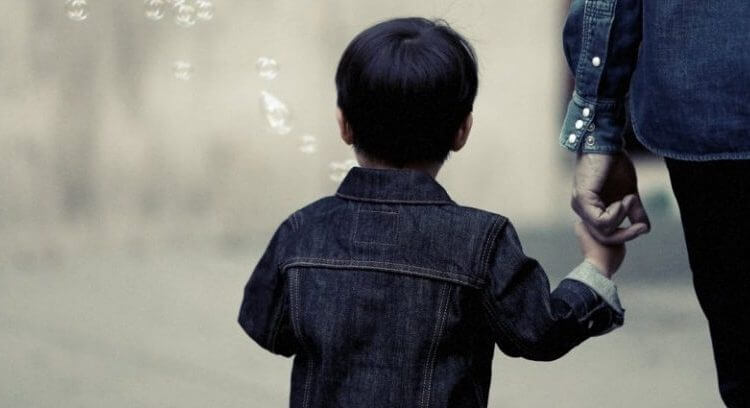 Transracial adoption is never easy. It’s so common for children to grow up hearing horribly insensitive things said about them, and there’s so much that these kids will miss out on when not being raised in their native culture. But as long as these children are raised in a good home with parents who love them, […] 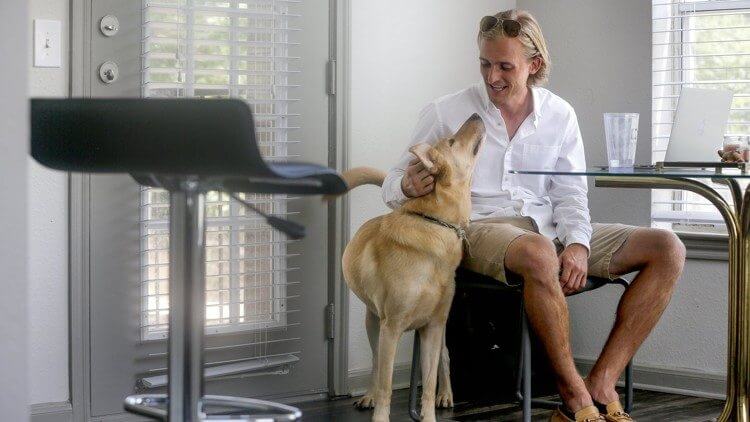 He was a Russian orphan. Now he’s a podcast host changing lives.

Russian folk singing changed Oleg Lougheed’s life. When he was 11, Lougheed, who was living in an orphanage in Russia, was selected to visit the United States for two weeks to perform in Ann Arbor, Mich., with a folk singing group of orphans from his area. During one of those performances in 2004, Lougheed met […]