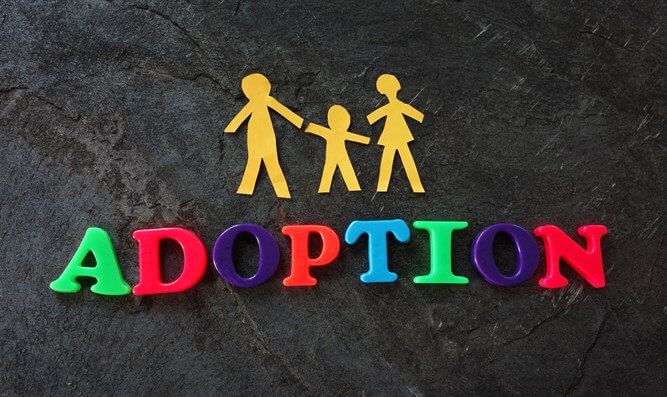 Speaking on the House floor prior to the vote, Chairman Ed Royce (R-CA) said, “Here in Congress, I’ve been honored to help bring families together through overseas adoptions. These children are deeply loved by American parents, from all different backgrounds, who give them incredible care and opportunity.”

“Sadly, international adoptions do not always go as planned. Over the years, I have met with countless families who were matched with a child, bonded with that child and financially supported that child, only to have their child’s adoption stalled – or worse, stopped completely – due to policy changes in the child’s birth country. This is devastating for the families involved.

“In September 2013, President Joseph Kabila of Congo suspended exit permits for more than 1,000 children already adopted by international couples, mainly from the United States and France. These adoptions had already been approved by the Congolese courts, and the children had been issued passports from their new countries. But without the exit visas from the Congolese Government, they could not leave.

“Families were forced to spend thousands of dollars, travel across oceans and navigate foreign courts to fight to bring their adopted children home. Making matters worse, many children had serious medical issues. Tragically, more than 25 died while stuck in this bureaucratic chokehold. They were living in horrid conditions, lacking the most basic care.

“Thankfully, through a coordinated push by the previous administration and Congress, hundreds of children in the DRC were freed to come home to the United States. It took multiple difficult trips by the members and staff of the Foreign Affairs Committee to get the job done.”

Emphasizing the need for the law, Royce said, “Still, many children remain at risk worldwide. We do not know exactly how many children are waiting to be united with their families in the U.S. and elsewhere. The Intercountry Adoption Information Act, introduced by our colleague Doug Collins of Georgia, seeks to lessen this problem by enhancing the information available to families wishing to adopt overseas.”

“This bill requires the State Department to include in its existing annual report information on countries that have enacted new laws or policies that would impact intercountry adoptions. This information would have been helpful, for example, when the Congo and Ethiopia imposed sweeping new policies that put a hold on adoptions for American families.

“With the passage of this legislation, families could see not only how many children are being adopted by American families from certain countries, and how long those adoption proceeding are taking, but if the country has recently changed its laws or policies that could make adoption more difficult or shut it down completely.

“Just as importantly, this legislation would also require that the annual report now include which positive steps the U.S. Government has taken to reduce the burdens or barriers on stalled adoptions and unite children with their forever families.”