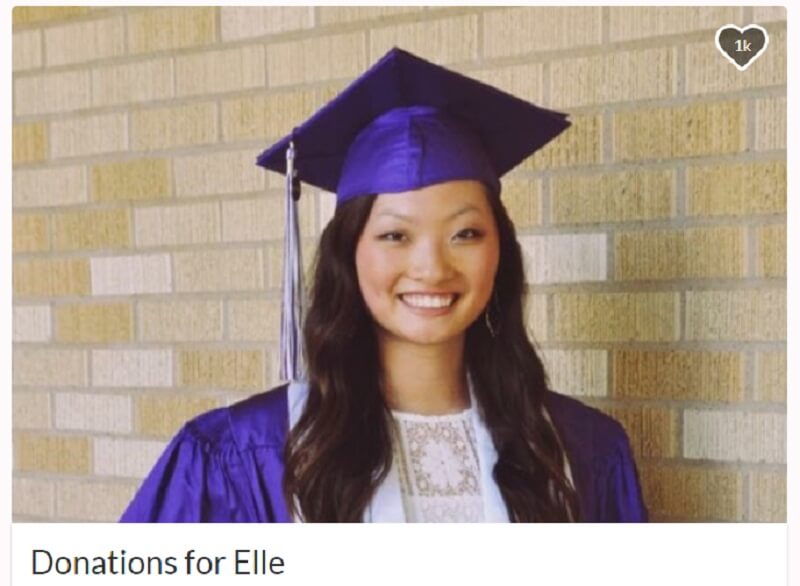 Sunday night’s mass shooting at Mandalay Bay Resort in Las Vegas took the lives of at least 59 people. The shocking attack, which is said to be the deadliest mass shooting in modern U.S. history, also left 500 others injured.

Among those hurt was Asian American Elle Gargano, who is now fighting for her life in a Las Vegas area hospital.

Gargano was attending the Route 91 Harvest Country Music Festival when 64-year-old shooter Stephen Paddock unleashed a shower of bullets to the concert attendees below while perched on the 32nd floor of the Las Vegas Strip casino.

Her family and friends have set up a GoFundMe campaign to help with the cost of her treatment and an expected long recovery ahead.

Her GoFundMe page, which describes her as “the most selfless and sweetest humans” has already exceeded its previous $50,000 goal as of this writing. In anticipation of mounting expenses, the goal has now been set to $75,000.

An update was posted earlier today stating some developments in Gargano’s condition:

“We received some very good news this morning. A CAT scan was done an hour ago and the Radiologist came and discussed the findings. The swelling around Elle’s brain has lessened quite a bit. There are still some areas that show excessive fluid, but even there the amount has been reduced. These findings indicate Elle is healing! Needless to say, it is a long journey ahead but Elle is moving herself in the right direction.”

Currently a marketing assistant at tech firm Zumasys, the native of Southern California is known as a beach-lover and a passionate foodie who “can always be found trying new restaurants and recipes at home”, according to her company bio.